How to distribute forces on dental implants by screw retained system? Digital restoration

We want to talk about the lower teeth, the mandible. So, when she made the golden bridge, she also had her lower teeth made also. So in the lower teeth, she had a partial denture, also golden. The partial denture was on her frontal teeth on both of the canines. She broke one of the canines. She had a huge periodontal problem with the partial denture and the teeth. And this is when she came to us. We placed a couple of implants in the posterior parts. We told her not to use the partial bridge because it can harm the implants because it applies a lot of pressure on the implants, in the osseo-integration process. So, in this case, she tried to eat with only those teeth that remained. 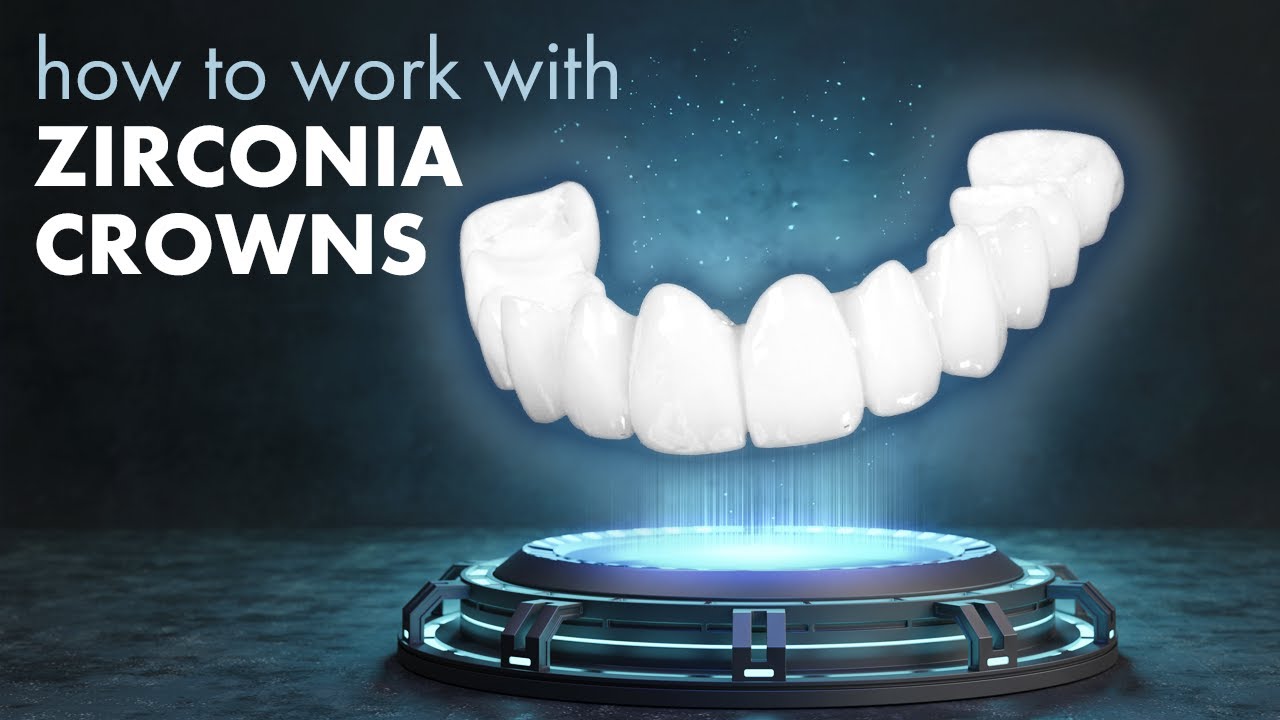 When we cemented the zirconia crowns, first of all, we needed to have a clean dental material 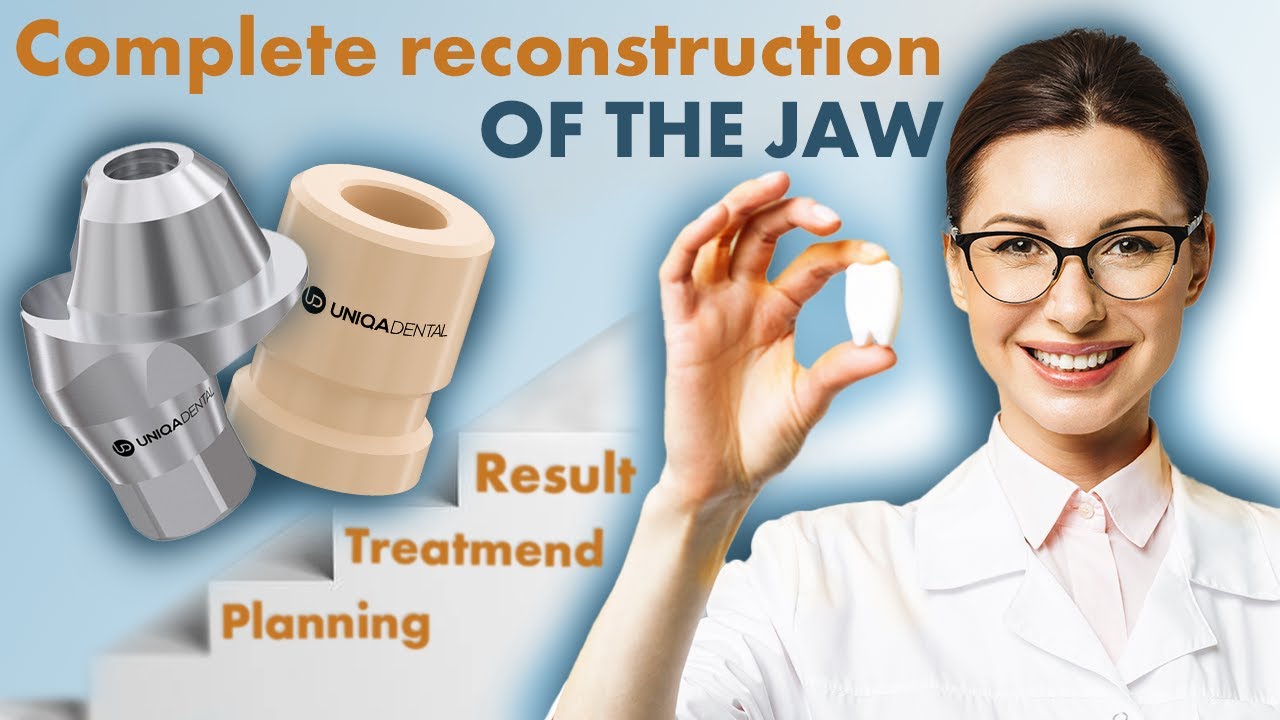 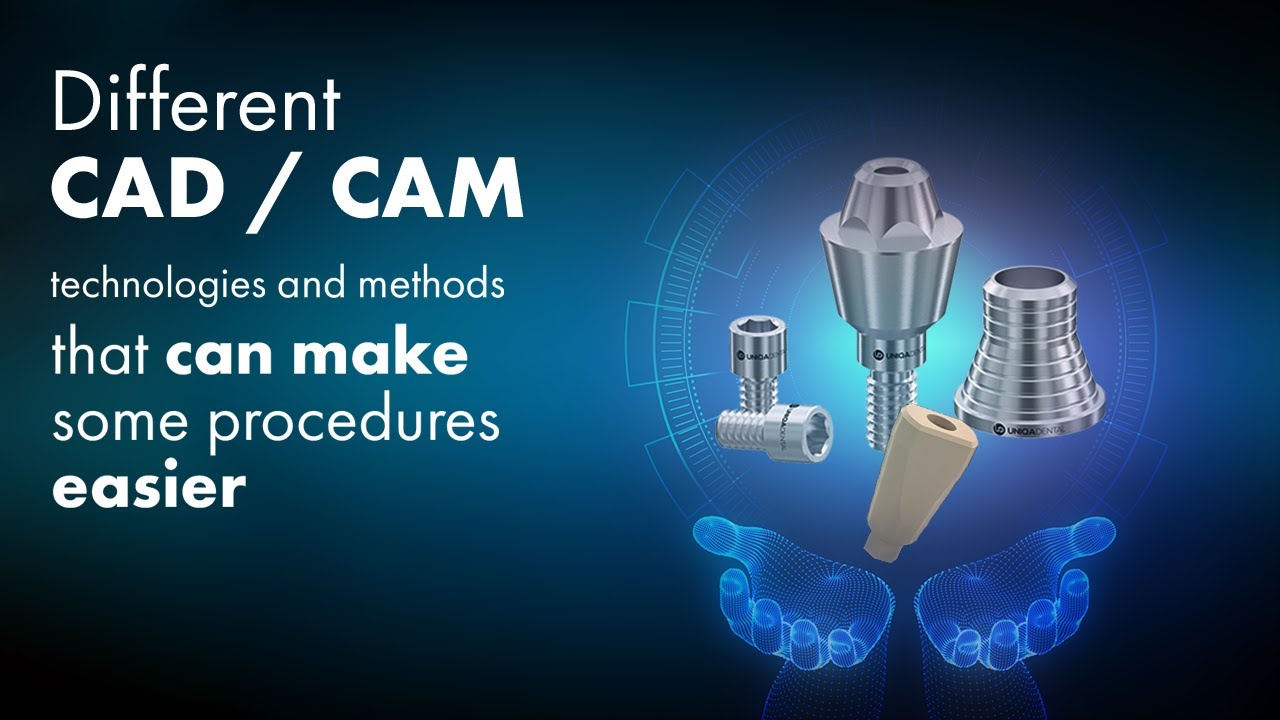