How to check implant stability (whether the implant has “taken root”) 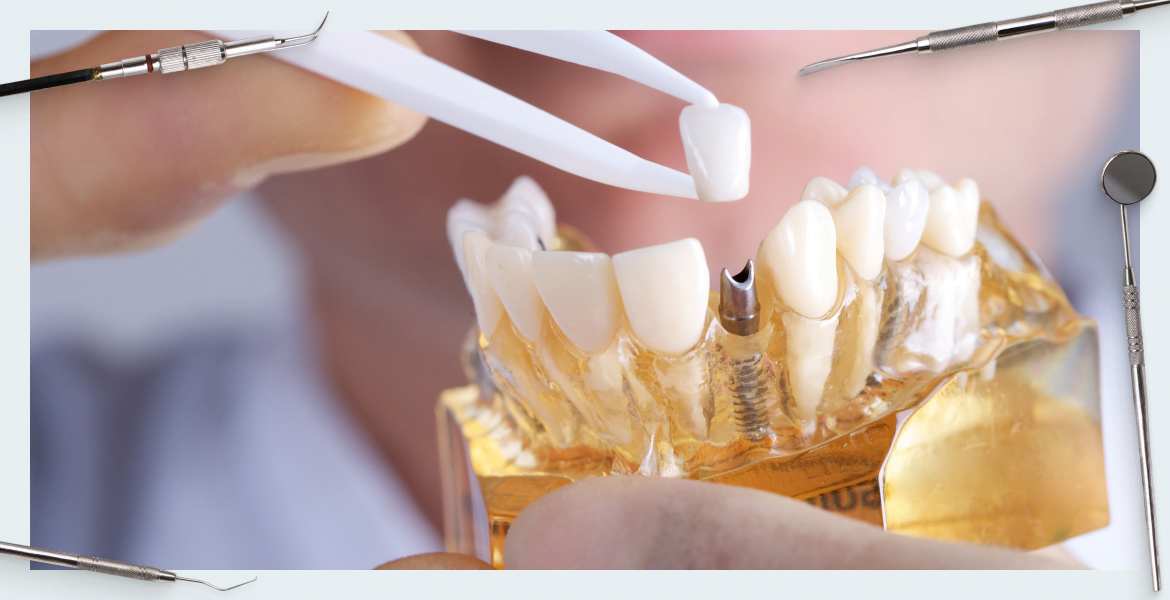 How well the osseointegration has been completed, and whether a crown or a bridge can be placed, are difficult questions to answer definitively. It is not enough to consider the healing time alone. In this article, we will discuss several methods to verify secondary stability and touch on the biological processes of osseointegration.

How long to wait after an implant is placed?

Secondary stability is achieved when the living bone at the cellular level attaches to the implant surface. Usually 6-8 weeks is enough for this process, but in practice it often happens that the implant cannot be loaded after this time. Let’s see if more time is needed: 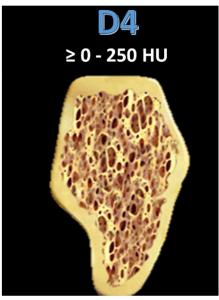 Therefore, it takes more time to integrate, in practice it is between 12 and 24 weeks.

To improve the prognosis of osseointegration, a bone training technique is used. It is based on Wolff’s law, where the internal bone pattern changes under load. Under load, the structure of the trabeculae changes and the counterforces arise to compensate for the load. Conversely, a bone that does not carry any load eventually becomes loose and porous.

In the practical plane, a sufficiently high gingiva former is inserted in the implant to strengthen the bone. The movement of the tongue, cheeks and food clods will exert enough force on the implant for the bone structure around it to begin to change. 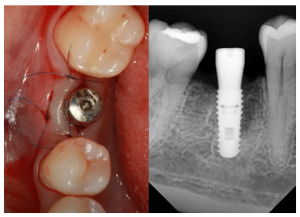 There is also the technique of gradually introducing the crown into the bite in the bone training concept. First, a crown is placed that is not in contact with the opposing tooth, and the restoration is gradually brought into full dentition in several steps.

IMPORTANT: early and immediate restoration with the placement of a temporary crown is allowed when the torque at insertion was 35 Ncm or more, or if the ISQ stability coefficient is between 60 -65.

Let’s see what happens when an implant is implanted with ultra-high torques of 50 Ncm and higher. This concept has its supporters, discussing techniques where the torque setting exceeds 100 Ncm.
Let’s start with the arguments against it: 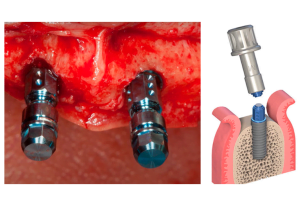 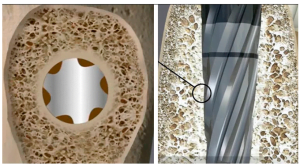 These bone properties are particularly utilized in osteocompaction systems. Osteodensitization techniques are also gaining popularity, where special drills are used that work in reverse and do not remove bone fragments from the hole, but compress and squeeze the bone. Only a partial removal of bone tissue is obtained, and the full size of the hole is formed by squeezing (deformation) in the bone mass of the desired size.

Nelson Pinta, a prominent proponent of osteodensification, published the materials of an interesting experience where he and his team were placing implants in beef bone.

One group of holes was drilled with standard mills and the other group was drilled with special osteodensitization drills, which are not drills in the usual sense. They do not remove bone fragments from the hole, but make the hole by plastic deformation of the bone itself.

During the experiment, it was found that specimens left for some time, in which the holes were made by deforming the bone, shrank. That is, the diameter of the hole decreased in only ten minutes after the procedure.

This means that even if the osteotomy was performed in the standard way, the thread coils would not necessarily traumatize the bone and cause fractures. It is very likely that the implant coils will anchor into the bone through plastic deformation giving good primary stability even in bone type D3 and sometimes D4. It would be unrealistic to achieve such a result with low torques.

What are the prerequisites for placing a high torque implant?

Let’s sum up the intermediate results. To get all the benefits of high torque with minimal risk of complications, you need to consider:

There are several ways to check the secondary stability of an implant. 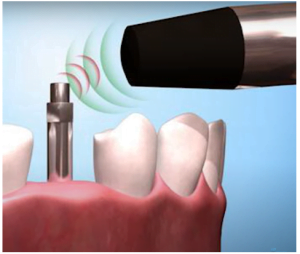 The ISQ allows you to determine the stability of the implant quite accurately, see diagram below. 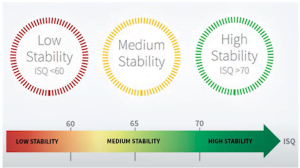 This is one of the most accurate methods, although even it is not 100% reliable, but the other methods give a significantly lower probability of accurate verification.

So, let’s sum up. Particular attention should be paid to cases when one has to deal with extremes – D1 and D4. In these cases, it is recommended to wait an additional time of 12-16 weeks, and to apply magnetic resonance stability diagnostics before installing the abutment.

If there is a desire to work with high torques, we recommend that there be at least 2 mm of bone around the implant on all sides, especially from the vestibular part. As far as bone type is concerned, bone type D2 is ideal for implantation with high torques.

We hope the material in this article will be useful for your practice. Until future publications! 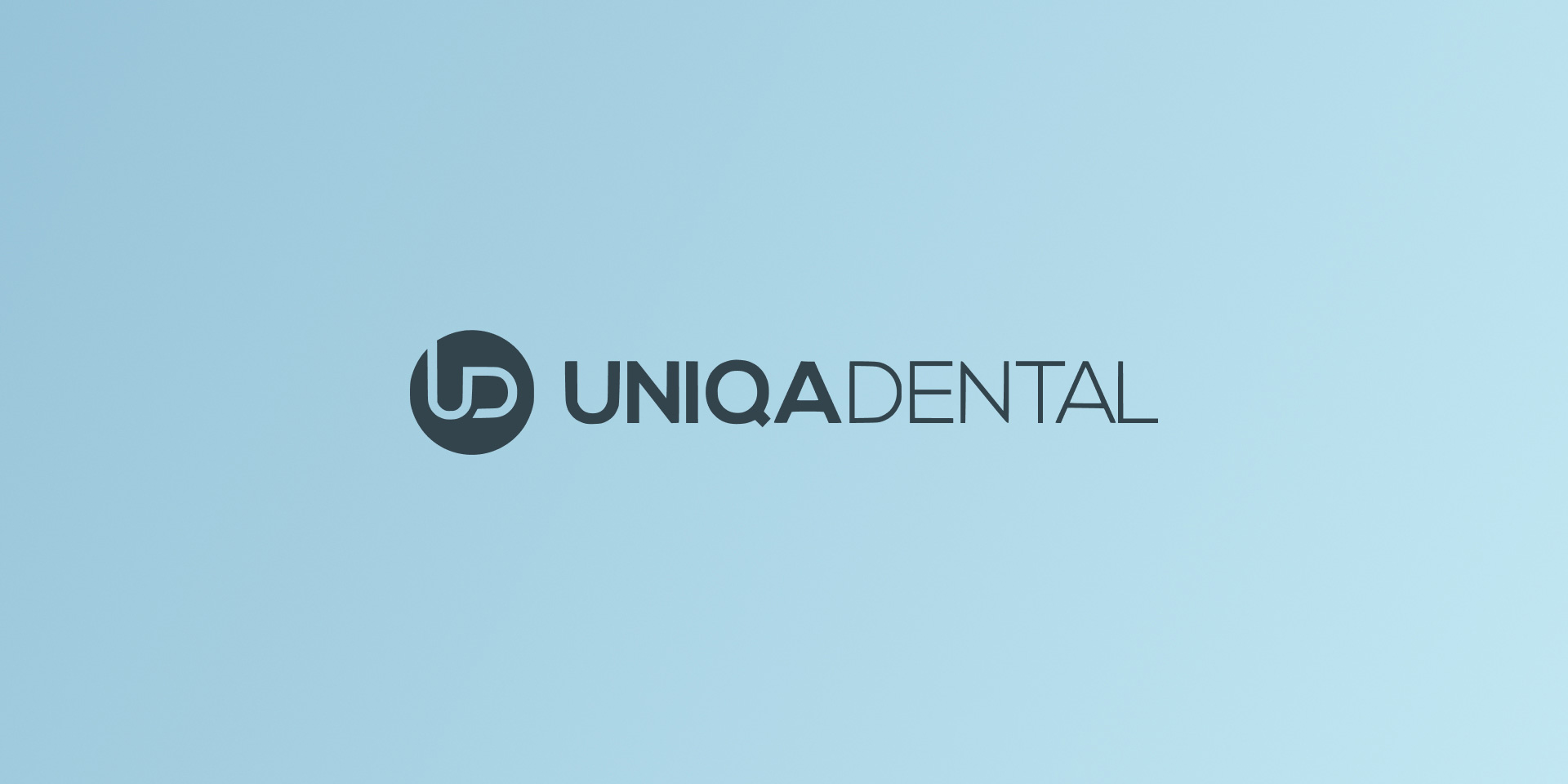 Cases
Anesthetics in dentistry
In this article, we will analyze the use of non-steroidal anti-inflammatory drugs that relieve pain during dental interventions. Moreover, the same drugs are used at the stage of preparation for surgical procedures, as well as to alleviate the condition of patients at the diagnostic stage. Despite the fact that pain performs the most important function,…
Read more 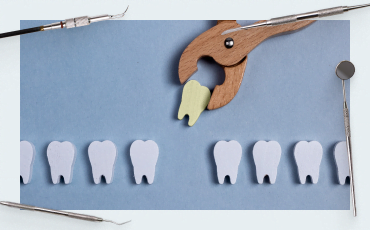 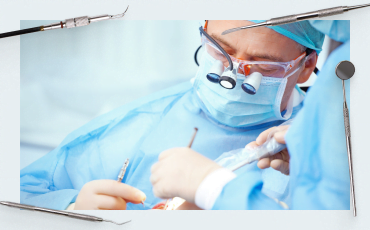 Cases
Risk Factors and Contraindications for Dental Implantation
Why It Is So Important to Take a Patient’s History before the Surgery Let’s start with the recommended literature, authored by Dr. Patton. This is a manual for assessing risks in patients’ conditions. We recommend that you have this book. Its format is not important. What is important, however, is that you always have it…
Read more
Discount
For your first order
if its total $300+
Promocode
Leave us your email
We will contact you ASAP
By using our website you agree to the Privacy policyOk